How many times have you told yourself you're going to remember a certain book but when it comes time to get one, you never remember. Well I'm tired of it, so hopefully I'll remember to reference this list. It's a collection of books/articles I want to read and those recommended by others. Update 2020-05-02:  Books I've read are below the "TO READ" list. 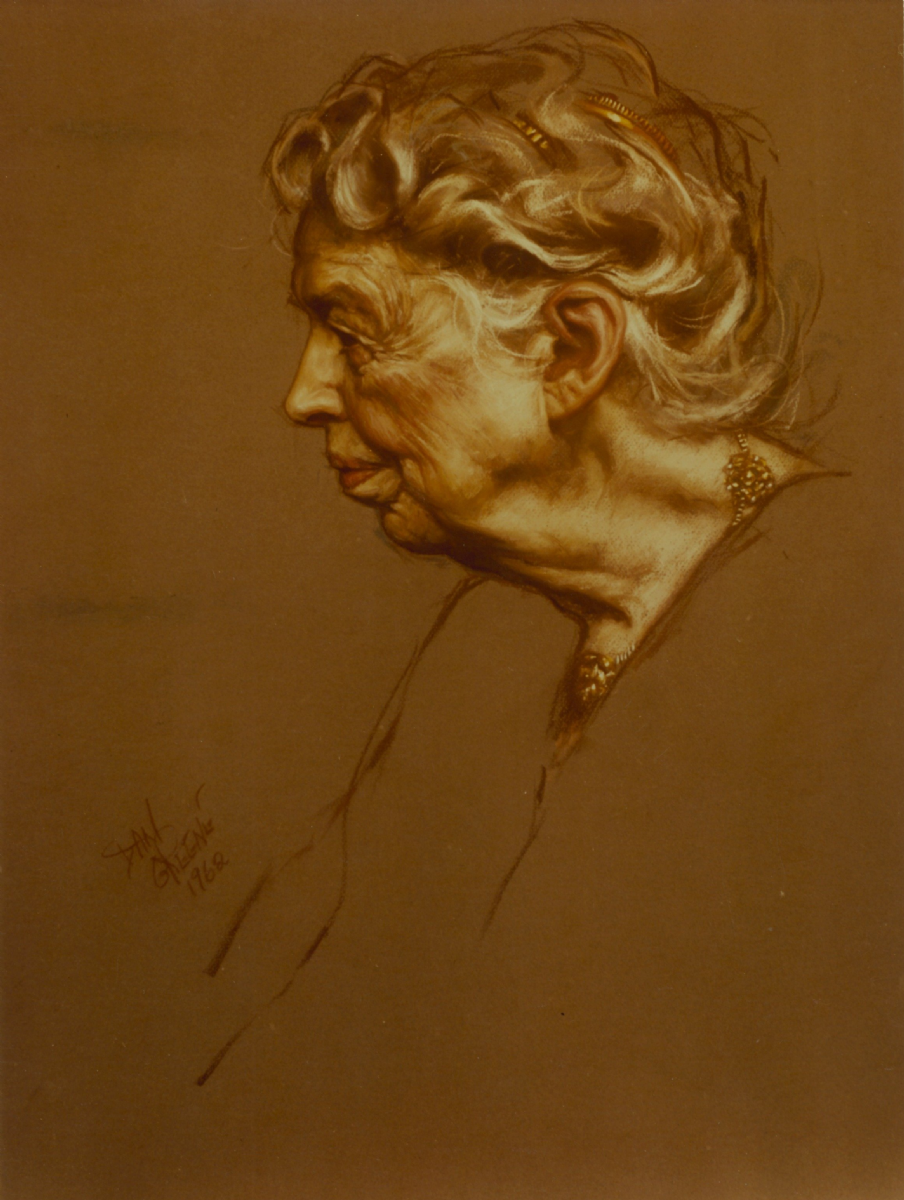