This post was going to be in the Why I Love Airfields series, but this is more about what's on airfields and actually flying.  So I started a new series, Why I Love Aviation.  I'm surprised I hadn't started it before. 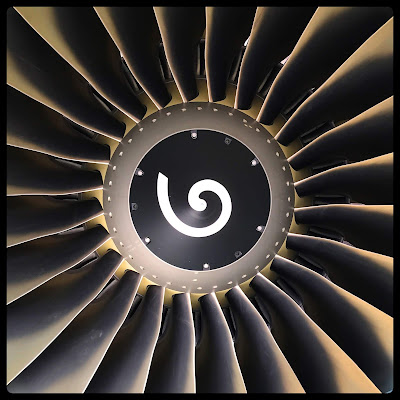 One cool thing about flying for a flag carrier is you get to use great equipment.  Here is an almost immaculate engine, a CFM56 (7 series), on the left wing of one our 737s.  I'm amazed at jet engines in general, but when I see a pristine engine like this, it makes me stop and marvel at the engineering.  And they just work hour after hour after hour. 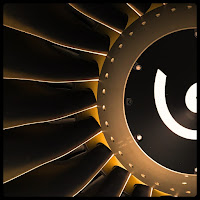 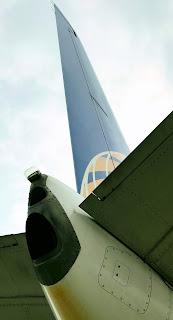 This is another shot of the same engine (left), and the APU (auxiliary power unit) of a 737-900ER.  While the tail isn't particularly amazing and/or sexy, I continue to be struck by it's size and height.  If you were to stand the previous jet I flew on it's tail, the nose would barely pass the top of this tail.  And you could stack about two C172s below the horizontal tail.  And 73s aren't the big in the airline world (see below).  Amazing! 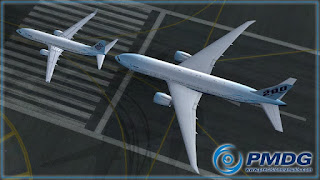 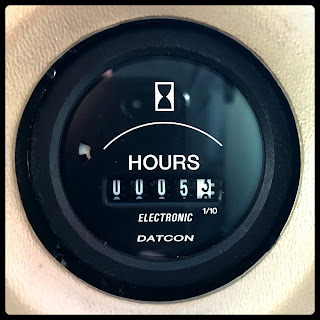 I flew in a C172L the other day to give a check out to a student pilot.  The plane is a new purchase of the flight school and is immaculate.  It definitely has more than 5.3 hours but I've never flown an airplane with a HOBBS this low (above).  While it is an airplane in perfect condition, it only has a whopping 150 hp.  Not the best setup for an airplane operating at a field of 6877 feet. 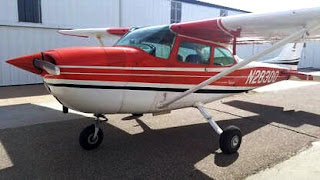 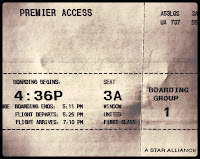 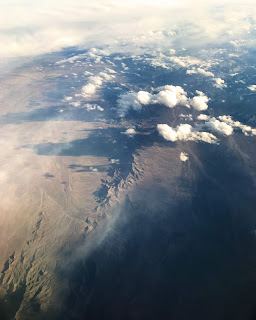 One nice thing about corona is available seats for commuting.  This is the first single-digit seat (left) I've had since starting with United.  On the right is an example of some of my favorite landscapes.  Found between the Rockies and Sierra Nevada, it is the expanse that looks like a combination of the Moon and Mars.  Every time I see it, I want to be raging across it low-level in a high-powered aircraft.  High-power is nice when you're low and/or in the mountains.