A friend of mine suggested I enter a contest (of sorts) for a new patch for the tow pilots at the US Air Force Academy.  It was more of a submission to be voted on than a contest.  Regardless, I am always up for competing against other artists and I like to think I know what makes a better patch.  It's simplicity.  People tend to want to add a lot of stuff to patches, but in the end they look cluttered and 'impact' is lost. 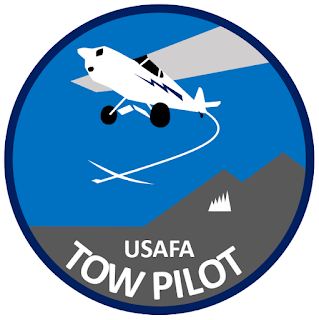 This was the final submission (which was picked).  The Cub drags a
Schempp-Hirth TG near the mountains marked by the Academy Chapel. 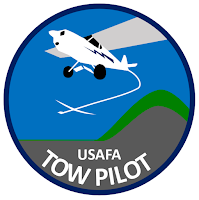 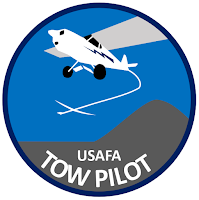 Earlier versions.  The green mountain was to reflect the company's colors.
Then I removed the color.  The original Cub didn't have the lighting bolt. 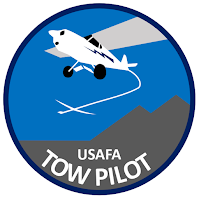 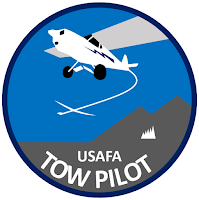 Transition to rigid mountains, then adding the chapel. 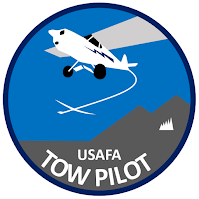 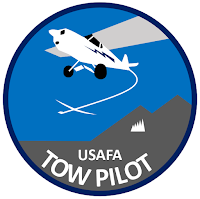 Simply moving the chapel around. 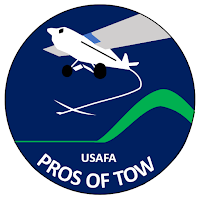 This was the very first submission.  I prefer a dark blue sky.  There was no lighting bolt and the green was still there for the company's sake.  Also, the cockpit and engine area were much simpler. You might notice the final version had the tailwheel.  The multiple versions show how picky people become when it gets down to making a decision.

Spoiler alert...none of these versions showed the struts.  I was waiting for people to call that out, but they never did.  However, I had the versions ready.  Both a single and dual strut... 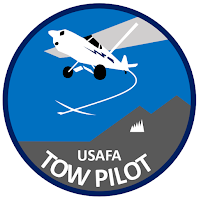 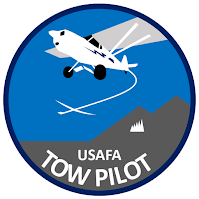