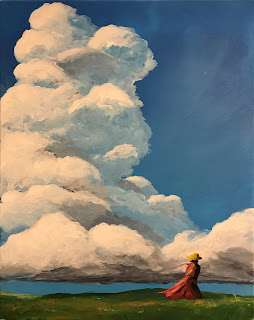 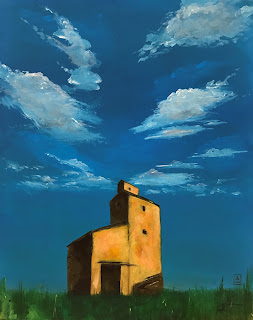 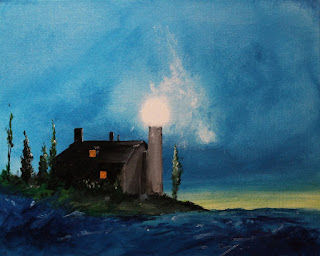 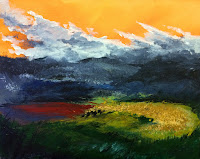 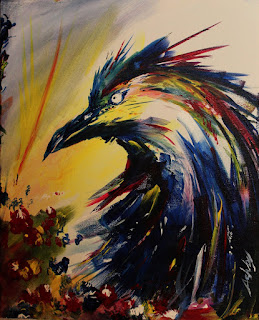 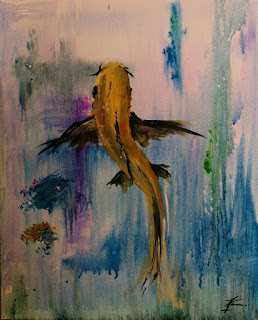 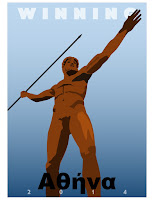 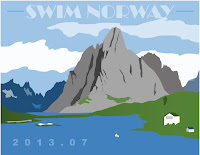 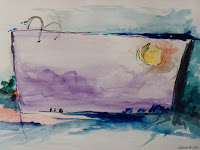 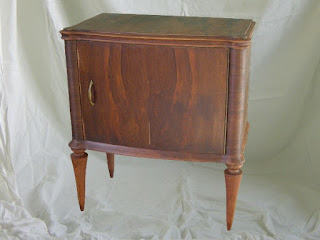 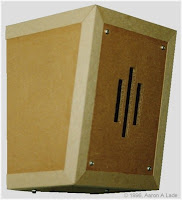 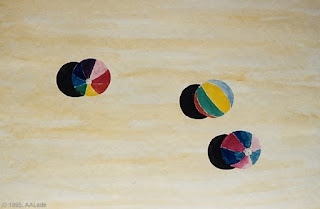 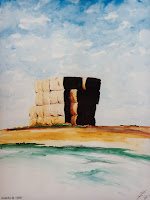 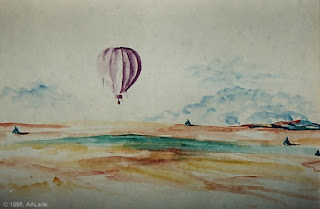 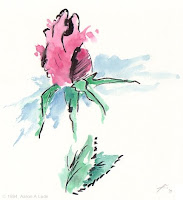 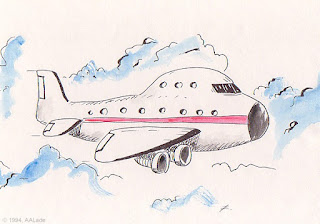 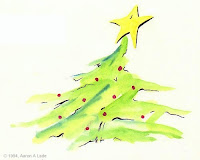 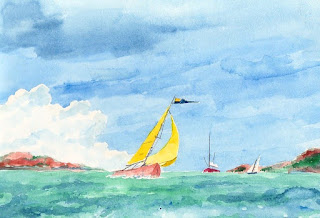 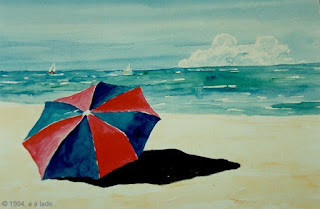 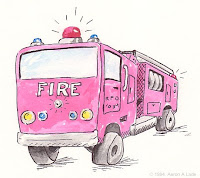 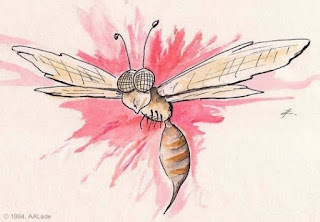 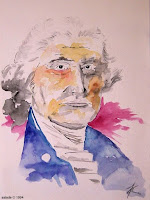 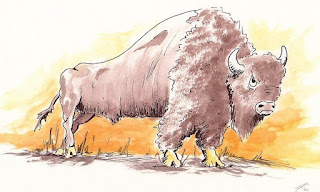 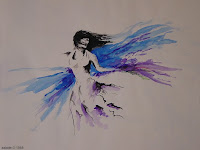 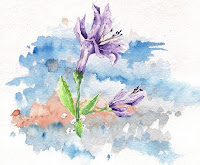 These are so small, I didn't give them their own page...


Watercolor and ink. Similar to the single candlower, this was an idea for a greeting card cover. Looking back, I’m not sure why I drew such a death grip on that bouquet. I can think of two reasons: 1) He was trying to avoid falling wax or 2) it’s easier to draw a hand this way. It’s probably the latter.

Pink Carnations, 1990
Watercolor. For me, flowers can be as tricky as the human form, and for that reason alone I occasionally practice painting them. These carnations were painted when I was pursuing the idea of selling art to use with greeting cards. I may again pursue that - it may not be glamorous, but what a great way to get a lot of practice.
Do you know what you'd get if everyone drove a pink Cadillac? A pink carnation.

Candlower, 1990
Watercolor and ink. Another painting with greeting cards in mind. People, or should I say I, hardly give a good read to the inside of a card so the front either makes or breaks it. I wanted to make cards that could be judged by the cover – because that’s all there really is. Whether I achieved that or not, I think this would be a cool present because it’d probably be one-of-a-kind.

go to the Galleries